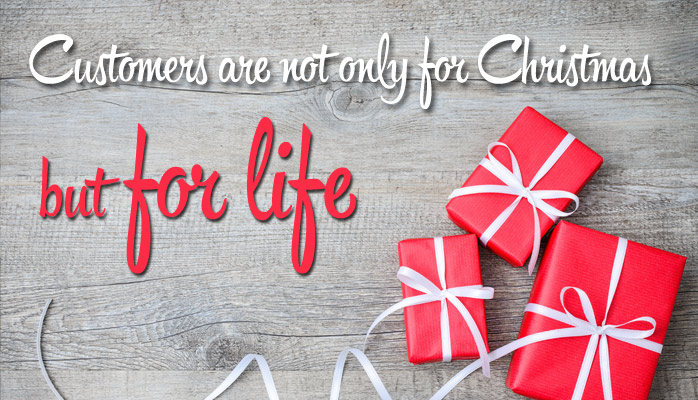 As acronyms go, L2RM (lead-to-revenue management let’s not forget) is a good one within the B2B space, but as with all things, it can be improved.

Let’s look at it closely. The lead to revenue part works best, because that defines exactly almost the whole process, because we are taking a lead and converting it into a sale. That’s the whole point of the exercise afterall. What’s more, the focus is the revenue part of the exercise, gaining the customer. Essentially, it’s a more managed approach than the traditional marketing-to-sales process.

END_OF_DOCUMENT_TOKEN_TO_BE_REPLACED

Customers are not only for Christmas, they are for life December 11th, 2017Thomas Hubner
Sticky Post By Antoni Chumillas Posted in CRM, Lead Generation, Marketing Automation, Uncategorized Permalink

With a new briefing to Celsius, Lenovo was about to make a major shift with its marketing strategy to focus on content to generate sales opportunities.

Lenovo, the world’s largest manufacturer of PCs, laptops and tablets and now a major force in servers and storage, approached Celsius, their long-standing B2B lead generation agency, with a new briefing in 2014. It was about to make a major shift with its marketing strategy to focus on the use of content to generate sales opportunities in B2B.

Celsius had for some years run a successful B2B lead generation program for Lenovo. The program generated the majority of its sales leads by performing outbound calls on segmented qualified data through Celsius’ Team Celsius network of nationally based call centres..

Then Lenovo implemented a content driven strategy with its ThinkProgress.com site.

Fortunately, years of outbound calling had developed a highly qualified target database with a high number of ‘opted-in’ e-mail addresses. To leverage this available data, the chosen solution was a marketing automation platform which had to not only provide a high level of automation of responses to prospect activity, but also provide an efficient method of prioritizing and selecting prospects for follow-up by sales. 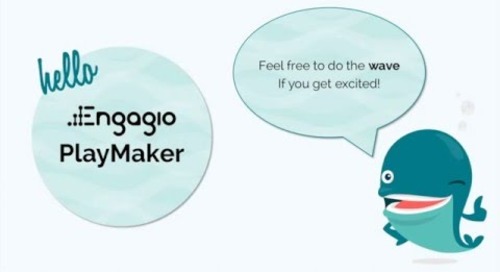 The relation represents a further step of an ongoing program to develop and consolidate the adoption of Account Based Marketing practices in EMEA.

Click here to learn more about ABM and the Engagio solution that Celsius can implement for you.

END_OF_DOCUMENT_TOKEN_TO_BE_REPLACED

Okay, let’s get it straight out there. The rules of the lead generation game have changed and for those that don’t wake up to this fact, life is going to get pretty tough.

Think about this for a moment. They built The Large Hadron Collider, found the Higgs Boson, then closed it down for two years to refurbish and upgrade it. Now it’s working again and smashing atoms together at twice the speed of before. In other words, they didn’t rest on their laurels, but decided to take it to the next level.

Yet how many companies have sales strategies which haven’t changed for the last decade, or longer; coupled with the attitude that they worked well enough at the turn century, so if it ain’t broke, don’t fix it.  END_OF_DOCUMENT_TOKEN_TO_BE_REPLACED 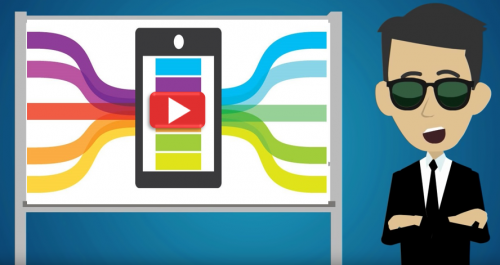 With most marketing campaigns, much of the glory and back-slapping comes when sales are closed at the end of the process. Yet the foundation for this success comes way back at the start of the pathway and if you neglect these early steps, then you will not reap the full potential of your activities.

END_OF_DOCUMENT_TOKEN_TO_BE_REPLACED

Over the last years a significant number of marketing technology companies have occupied the “Martech” space. The popular name for the rising stars in the group are “unicorns” (a company created less than 25 years ago and with a valuation of more than $1 billion). There are currently 29 “unicorns” and the number keeps growing. That’s really amazing when you think about it. END_OF_DOCUMENT_TOKEN_TO_BE_REPLACED

DROP US A LINE

We use cookies to ensure that we give you the best experience on our website. If you continue without changing your settings, we'll assume that you are happy to receive all cookies on the Celsius website. However, if you would like to, you can change your cookie settings at any time. Close